These flourless chocolate tahini brownies will quickly become your favorite treat. They are extremely decadent and a true crowd pleaser with creamy cashew butter and tahini! They are delicious and completely grain free, dairy free & paleo! 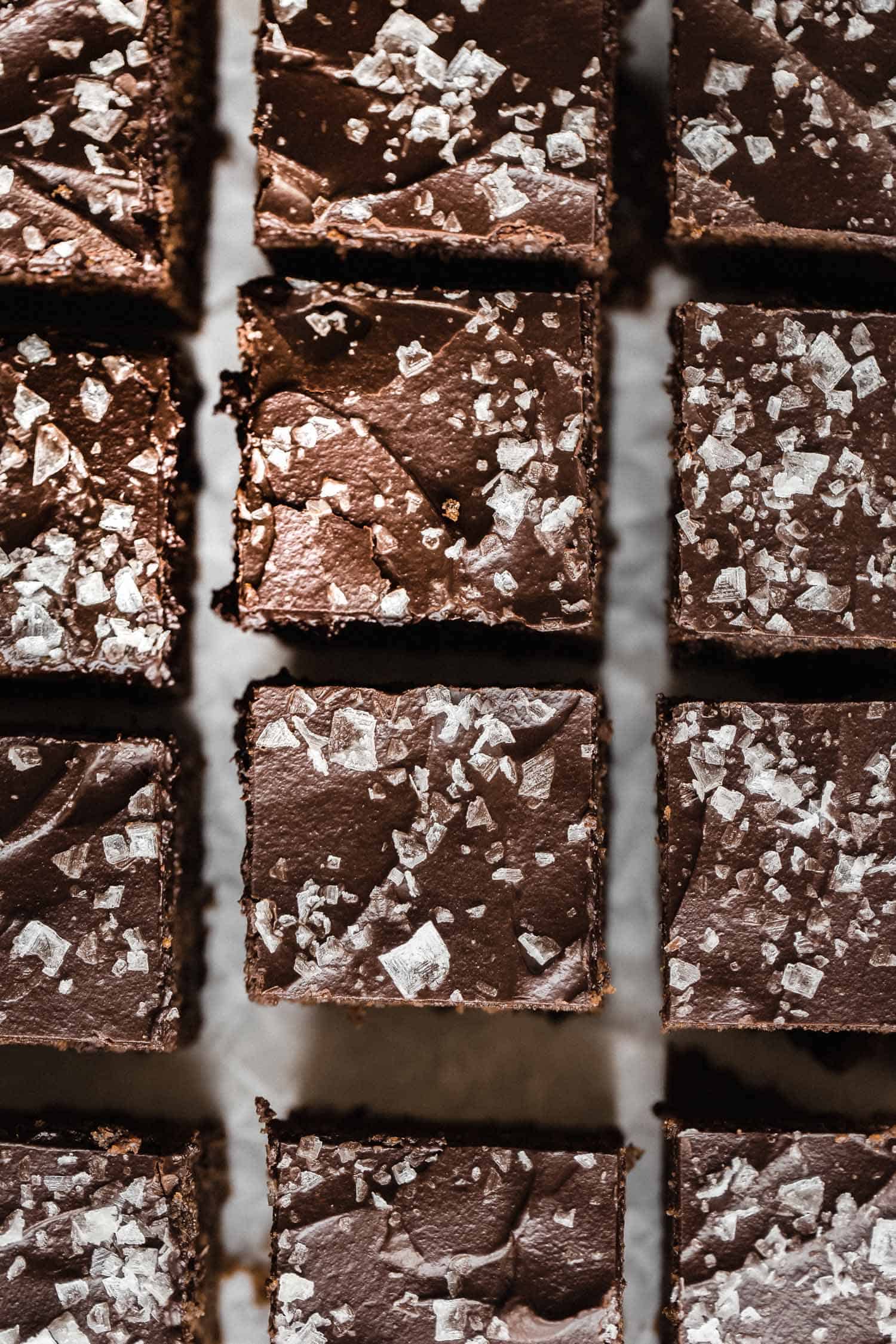 Haven't you already released a recipe for flourless tahini brownies?

Why, yes I have-- good memory, you have.

I decided to take this recipe from a few years back and really give it the love and attention it deserves.

I reshot the photos and updated the recipe a bit when some helpful tips and tricks to ensure your version comes out just as successful and delicious as mine!

After making these brownies, I delivered them to my parents house immediately... 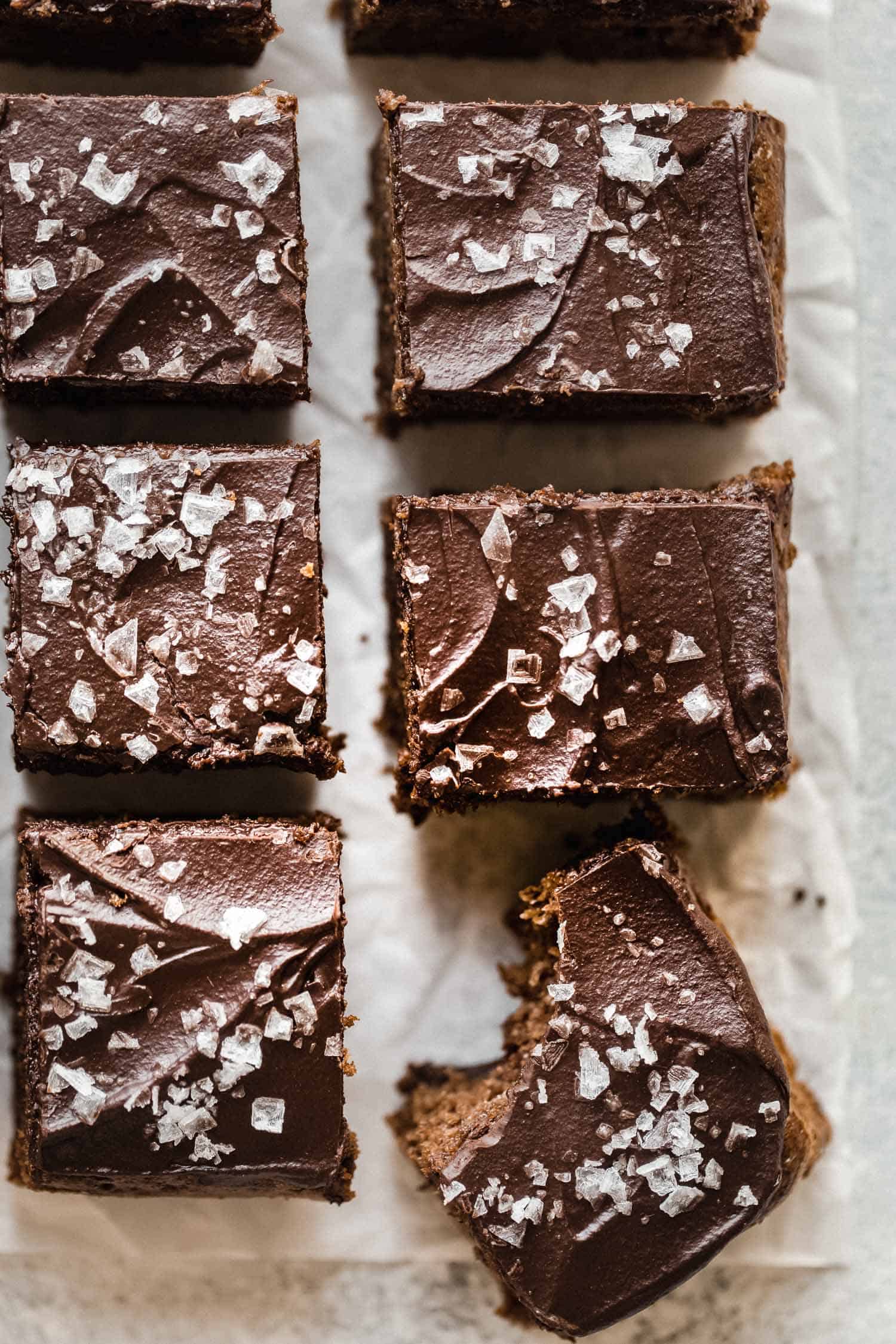 Can I use almond butter instead of cashew butter in these paleo brownies?

You can. If you don't have access to cashew butter, absolutely make the swap. However, I've tested this recipe multiple times, and it tastes the absolute *best* with the mixture of cashew butter and tahini.

My sister Megan let me know they were the best brownies I’ve ever made, while my mother wasn’t so sure.

She asked to try one and I served one up on a plate, grabbed a fork & dug in without hesitation…

My mom didn’t seem to have any sort of reaction, so when I asked her how they were and was told they were “alright”, I was disappointed.

5 minutes later, her plate seemed to read a different response. It was practically licked clean, so I went ahead and patted myself on the back any way.

I knew my sister was the hardest to please with baked goods, so if she told me my brownies were damn good, I knew they were. 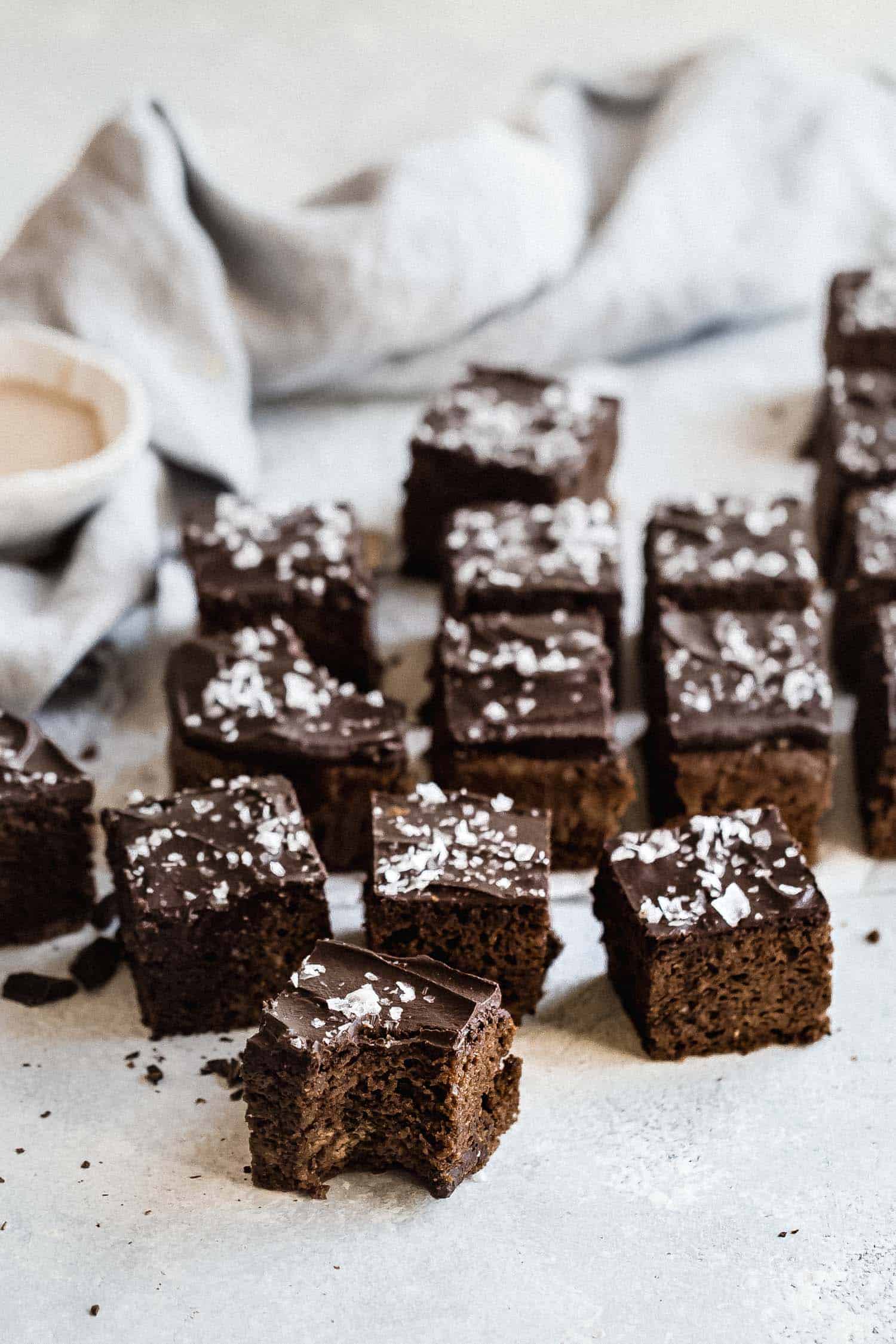 The last time she had such a reaction after trying something I made, she was polishing off a batch of my paleo chocolate chip cookies.

Have you tried those delightful things yet? You really should, as they take just a few minutes to prep and may change your life.

Back to these tahini brownies though…! I know y’all are probably thinking, “What the heck are you doing with tahini?”

I’m notorious for adding all kinds of interesting nut & seed butters to my baked goods and coming out with a gold, so just go with it and get to baking these bad boys as soon as you can! 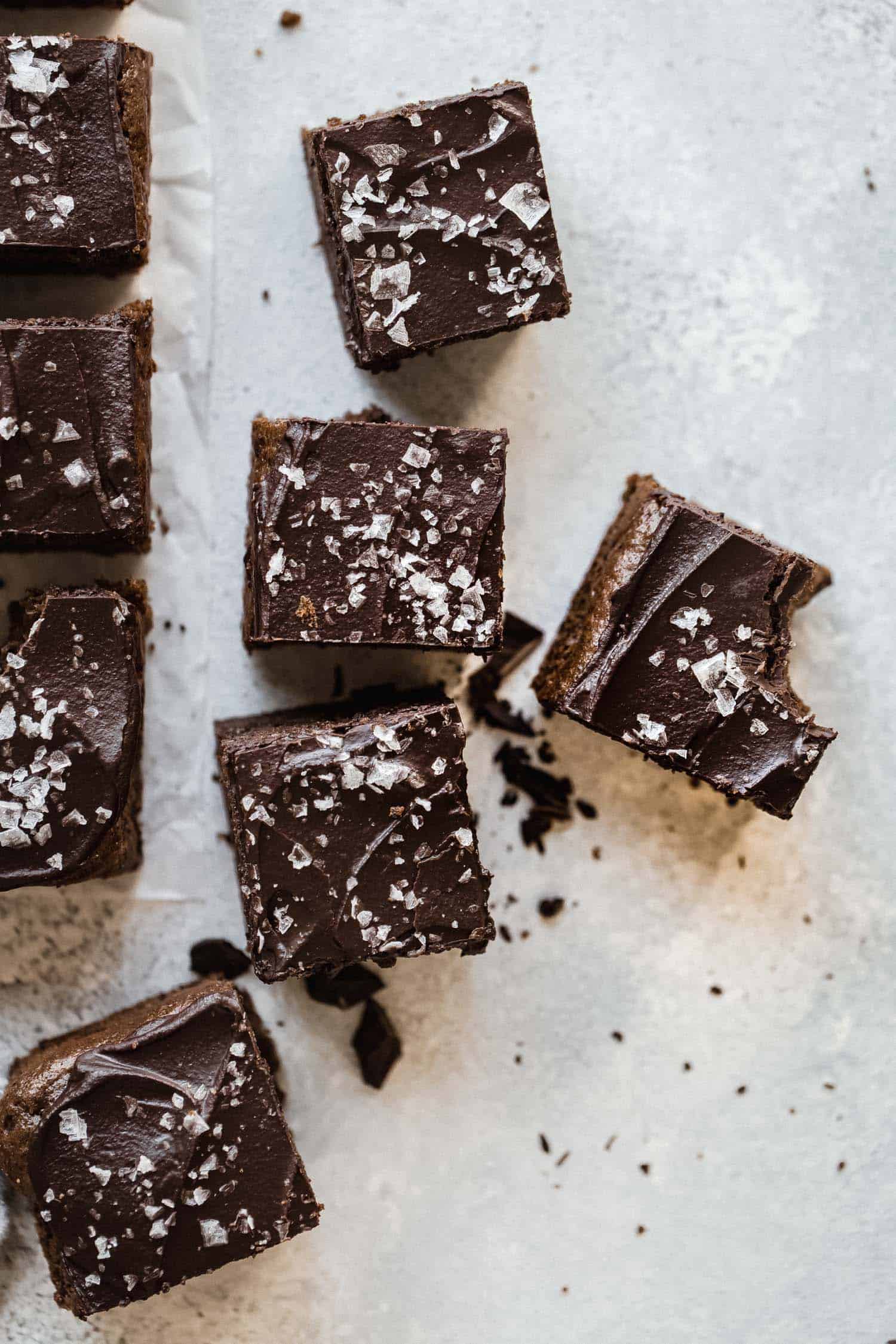 Alright, you just have to make these tahini brownies for you and your loved ones this month.

Your body is a temple, and you’ve been treating it like one since January, haven't you? Isn’t it time to commit a little sin?

Have I convinced you yet? Why don’t you scroll up and take a look at those decadent, chocolaty beauties one more time.

That should do the trick! 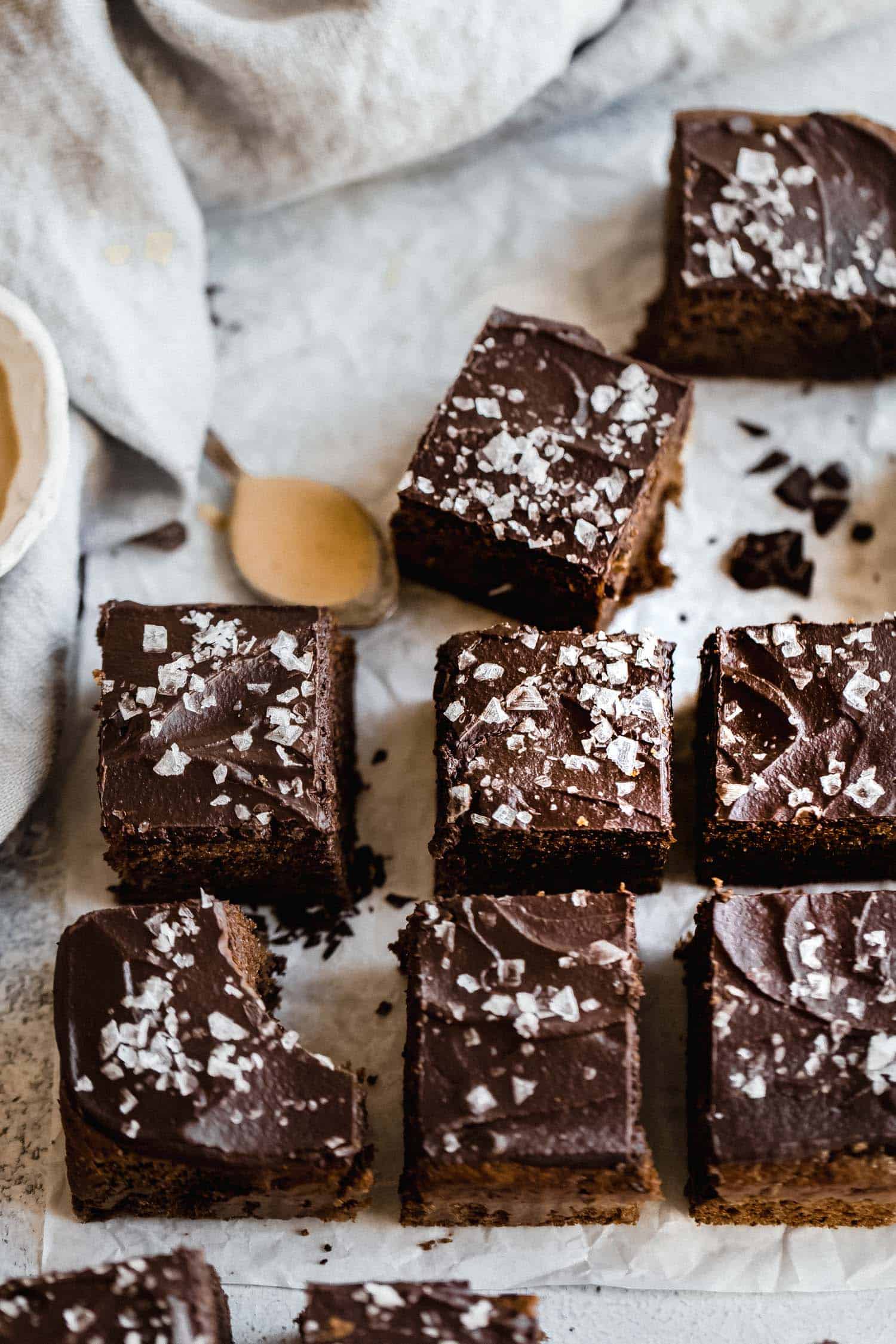 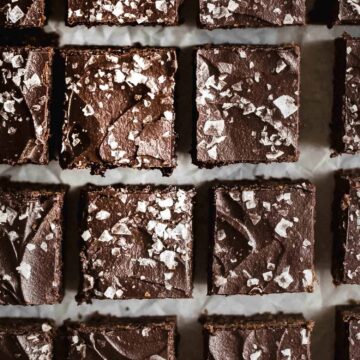 Be sure your nut butters are creamy. If you use a drier variety, you will not have a fluffy and light cake-like brownie. I recommend purchasing the Soom tahini. It needs to be quite creamy and not gritty for this recipe to turn out! 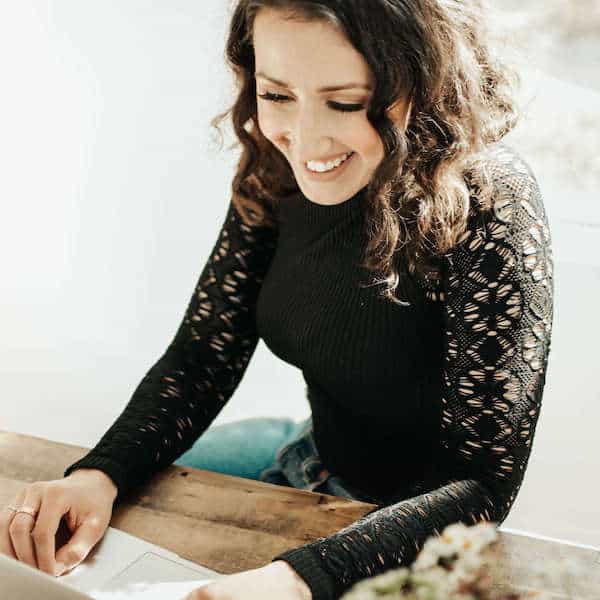 Hi! I’m Monica – recipe developer, matcha addict and lover of all things chocolate, kombucha and any & all puns. I am also the blogger, real food lover, & bonafide hustler behind the blog ‘The Movement Menu.’ I’m so excited to welcome you to my happy space, where my appreciation of creative recipes and healthy & mindful eats come together to inspire you to live a healthy, balanced life.

This site uses Akismet to reduce spam. Learn how your comment data is processed.

Enter your email address to subscribe and this incredible WHOLE30 Shopping List will deliver right to your inbox. 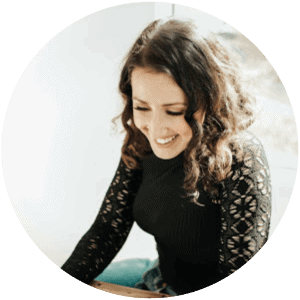 I am a recipe developer, matcha addict and lover of all things delicious, green and any & all puns. I am also the blogger, real food cook, & bonafide hustler behind the scenes. Read More… 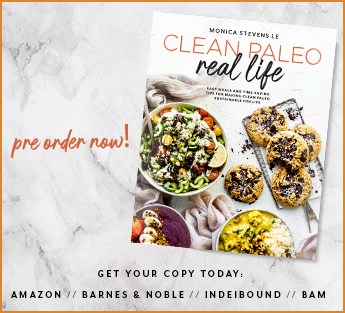 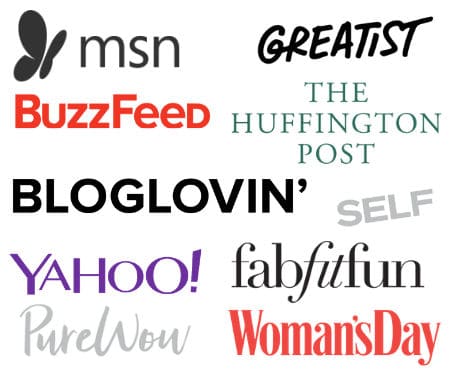 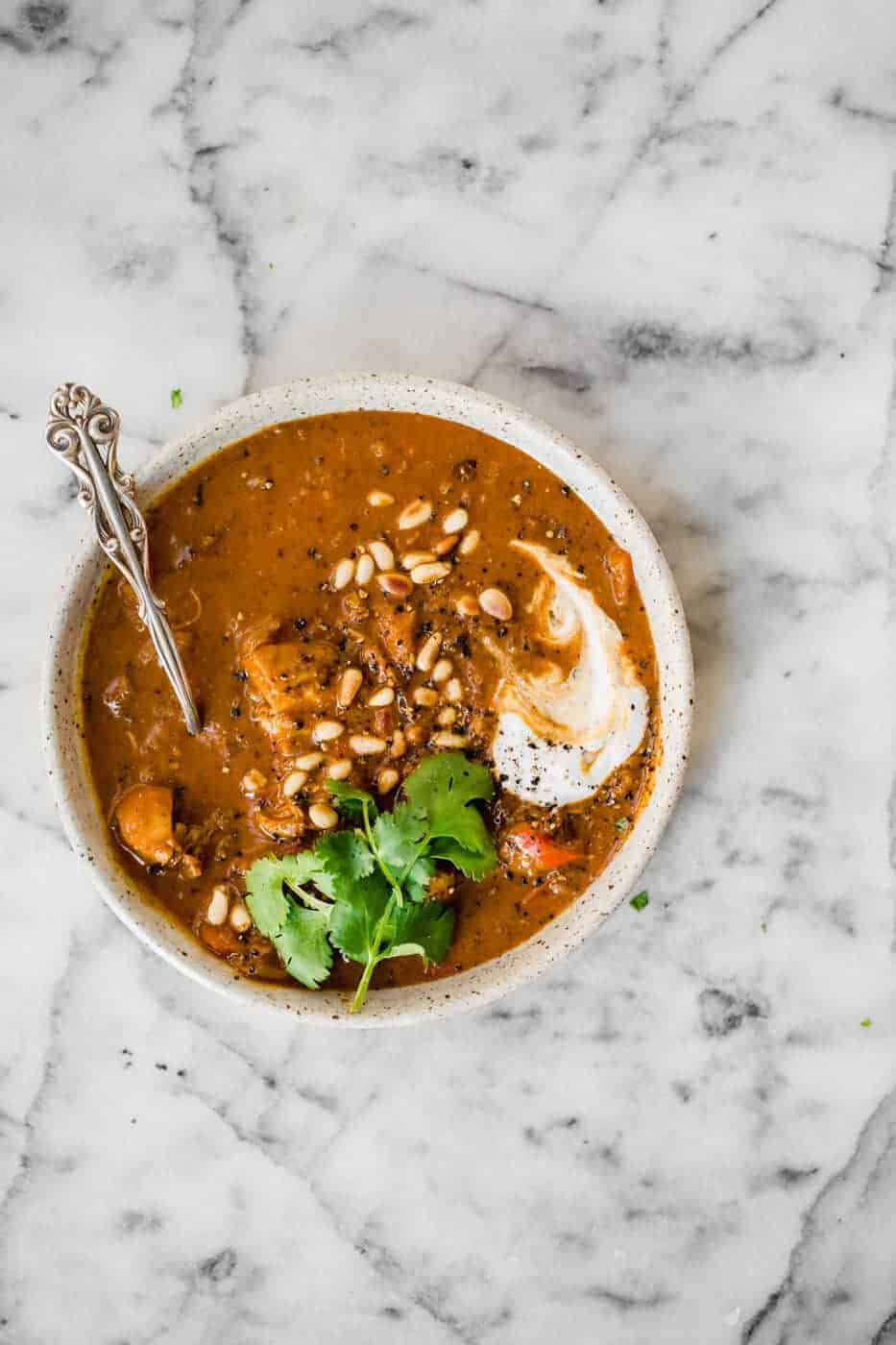 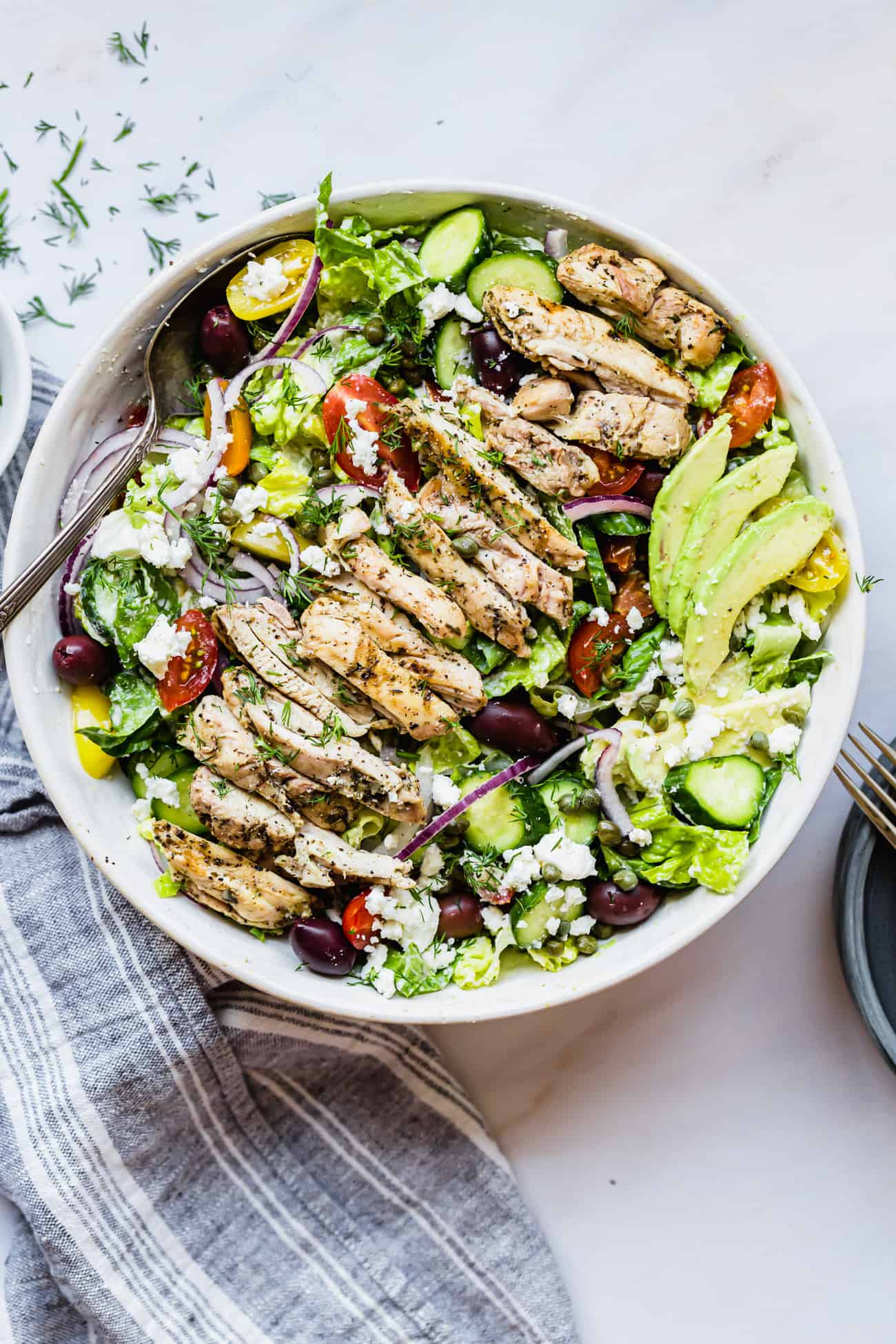 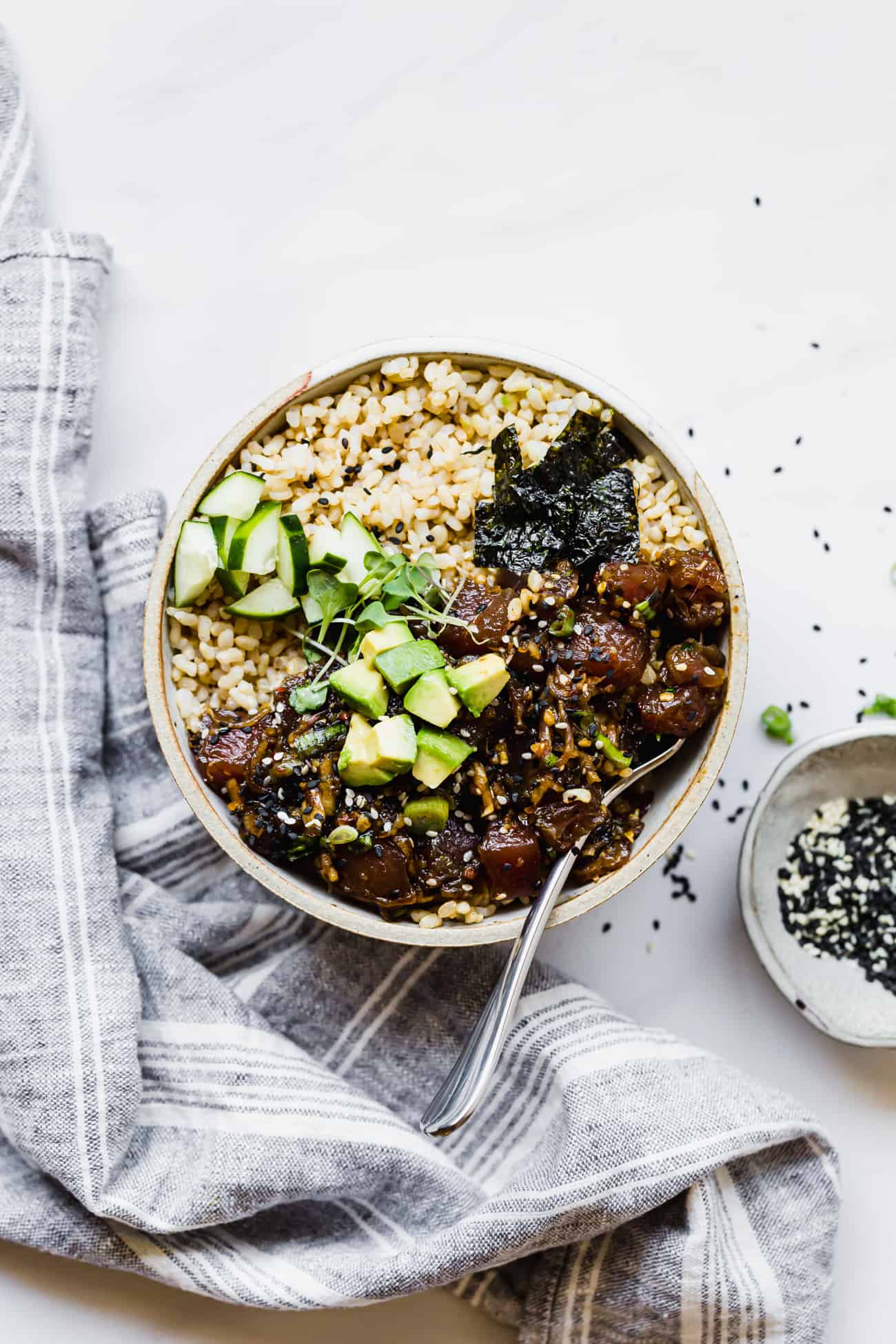 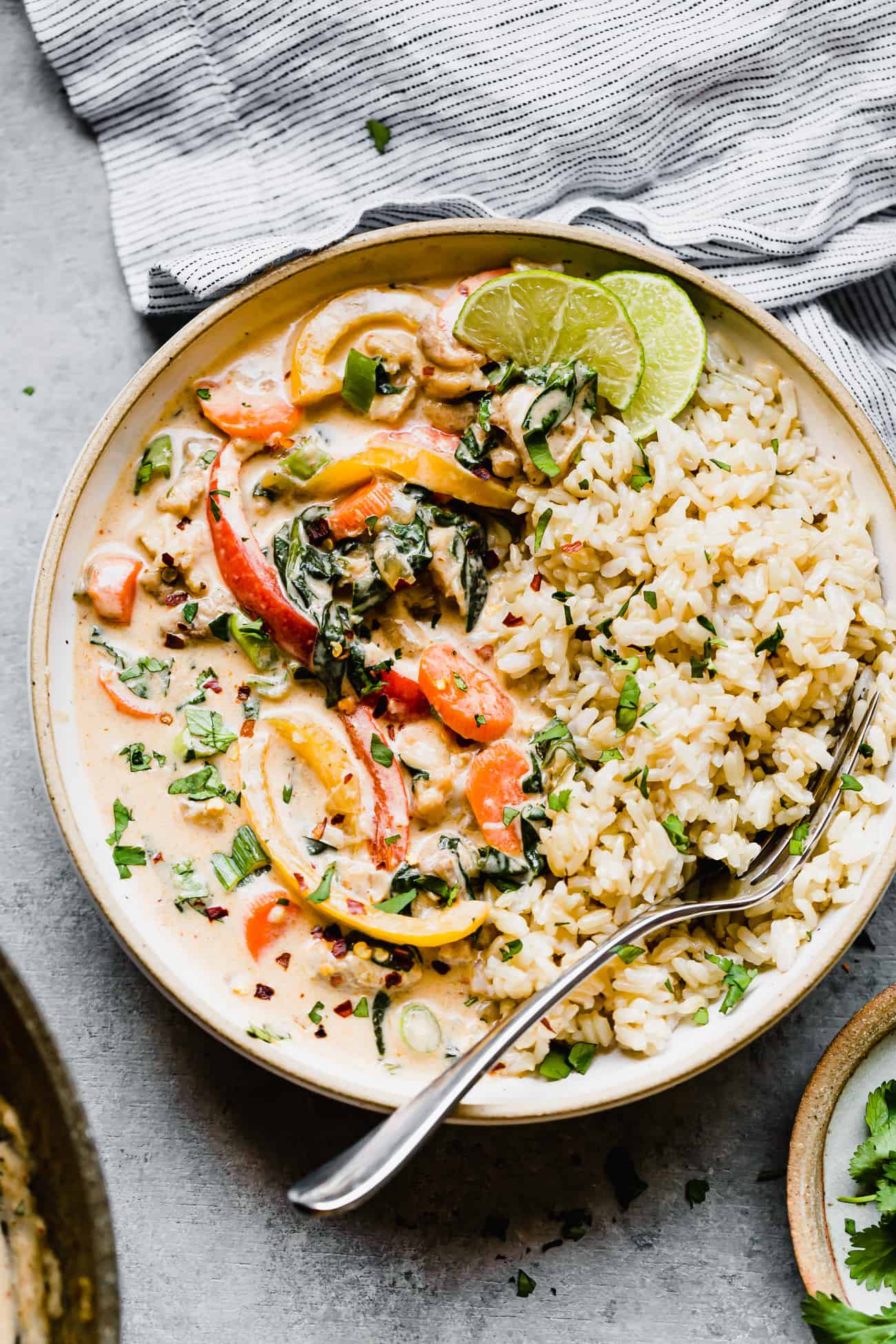 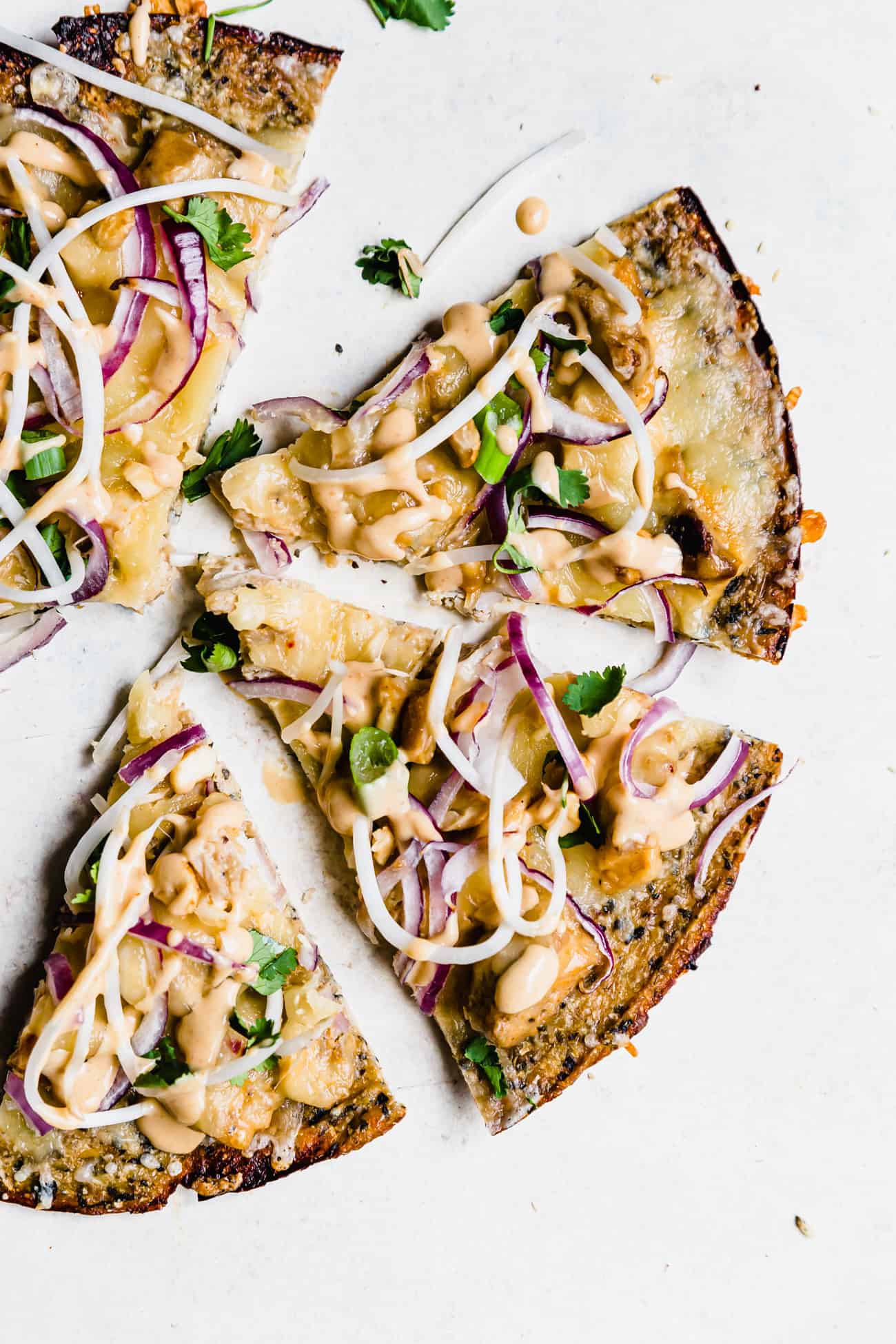 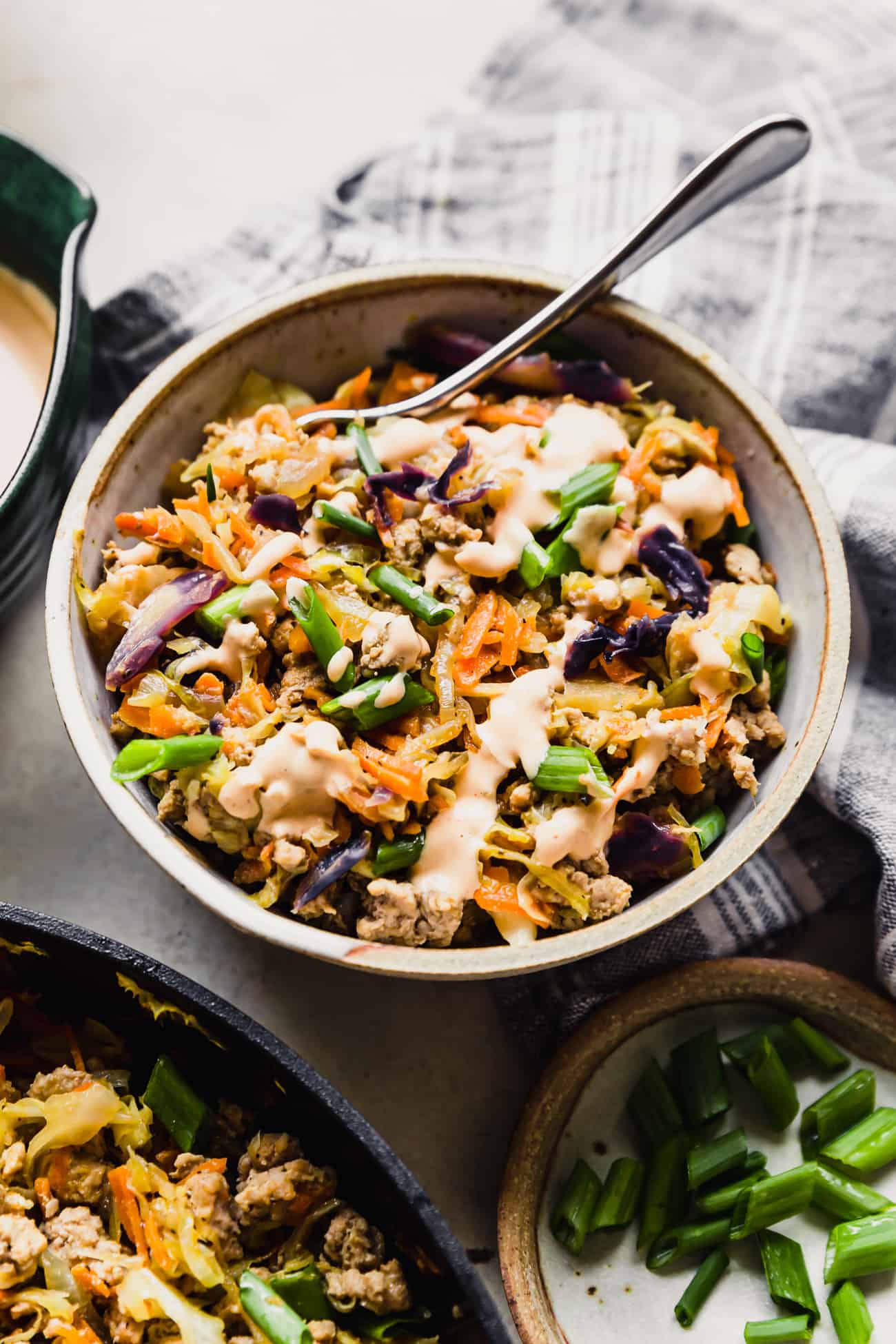 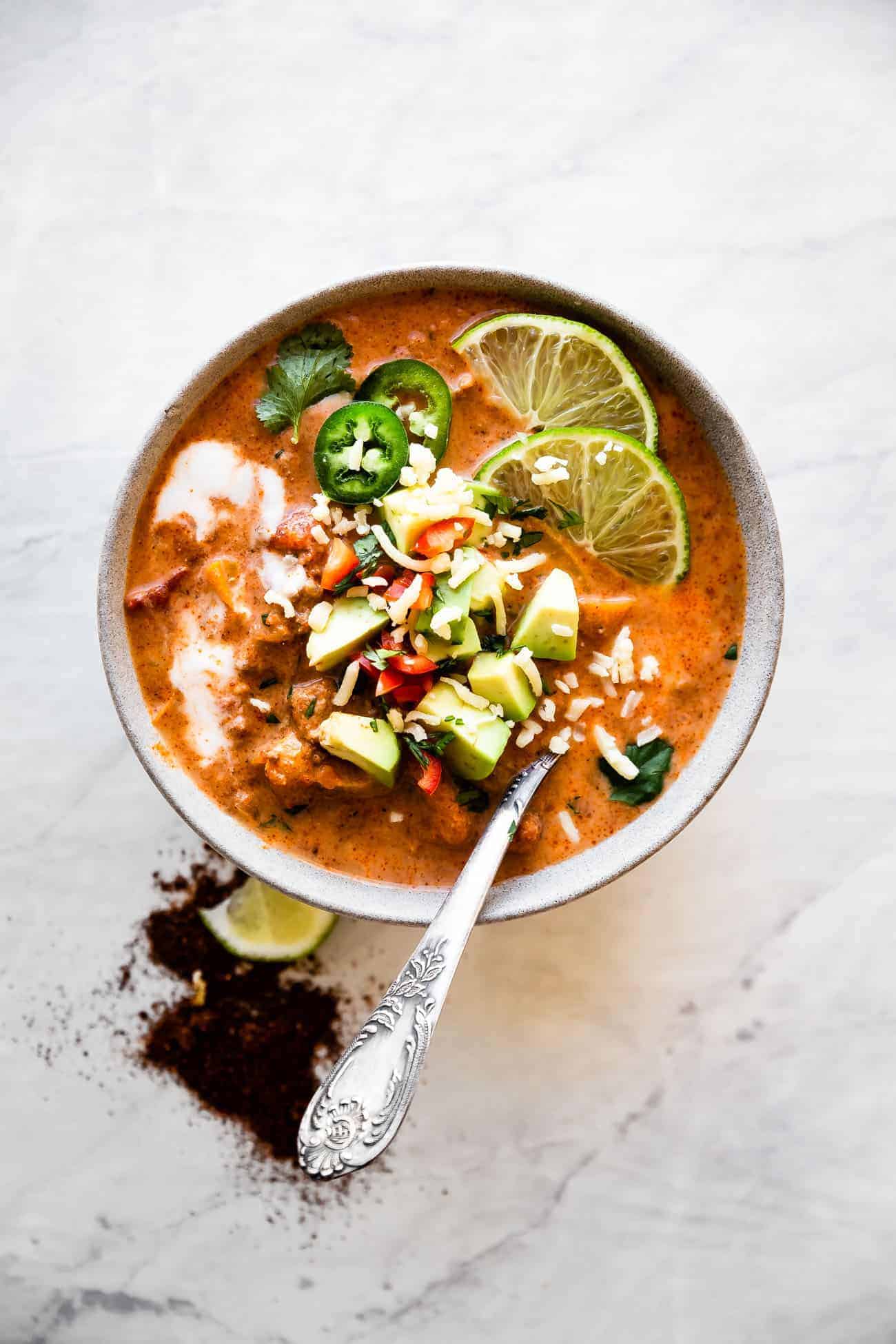 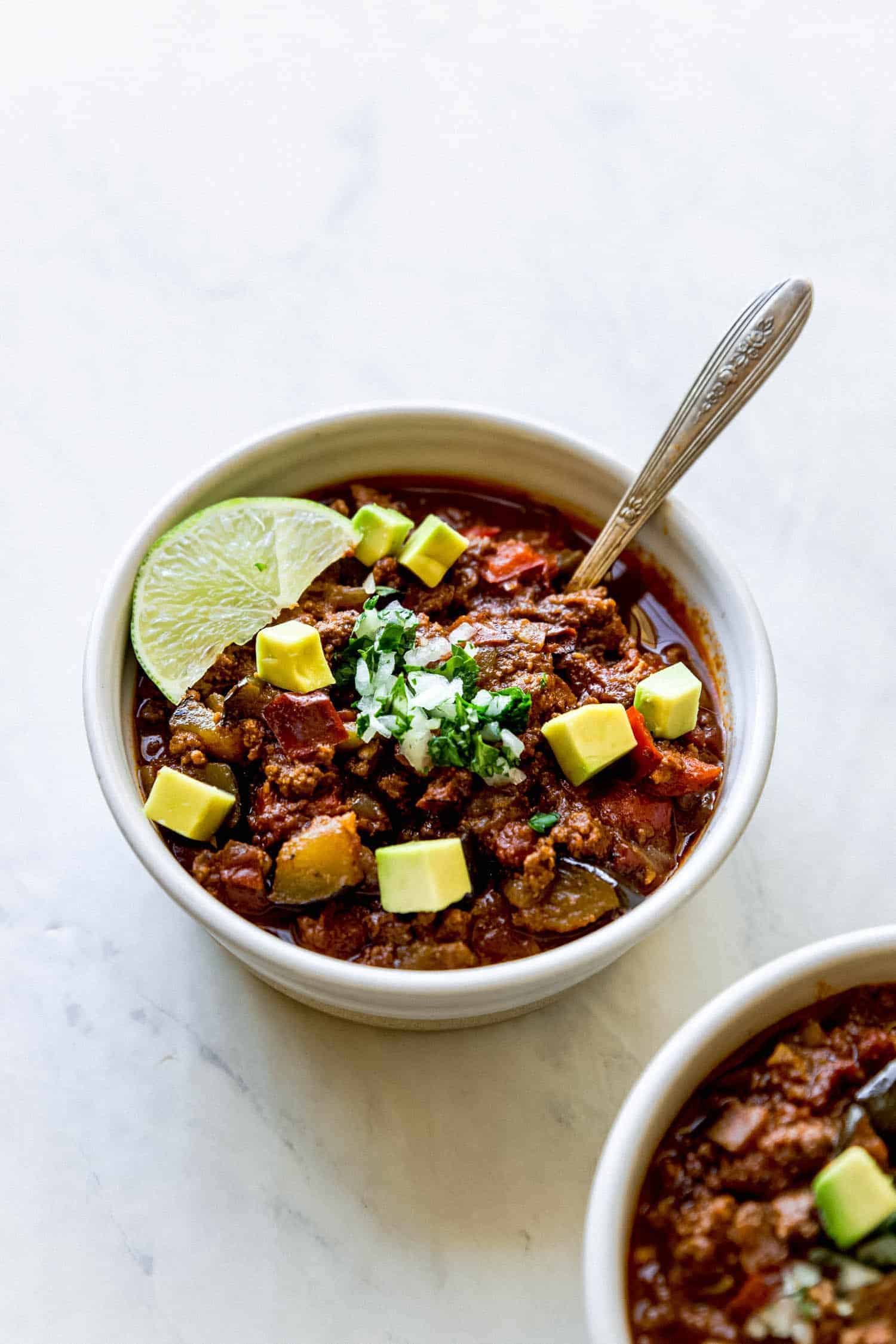 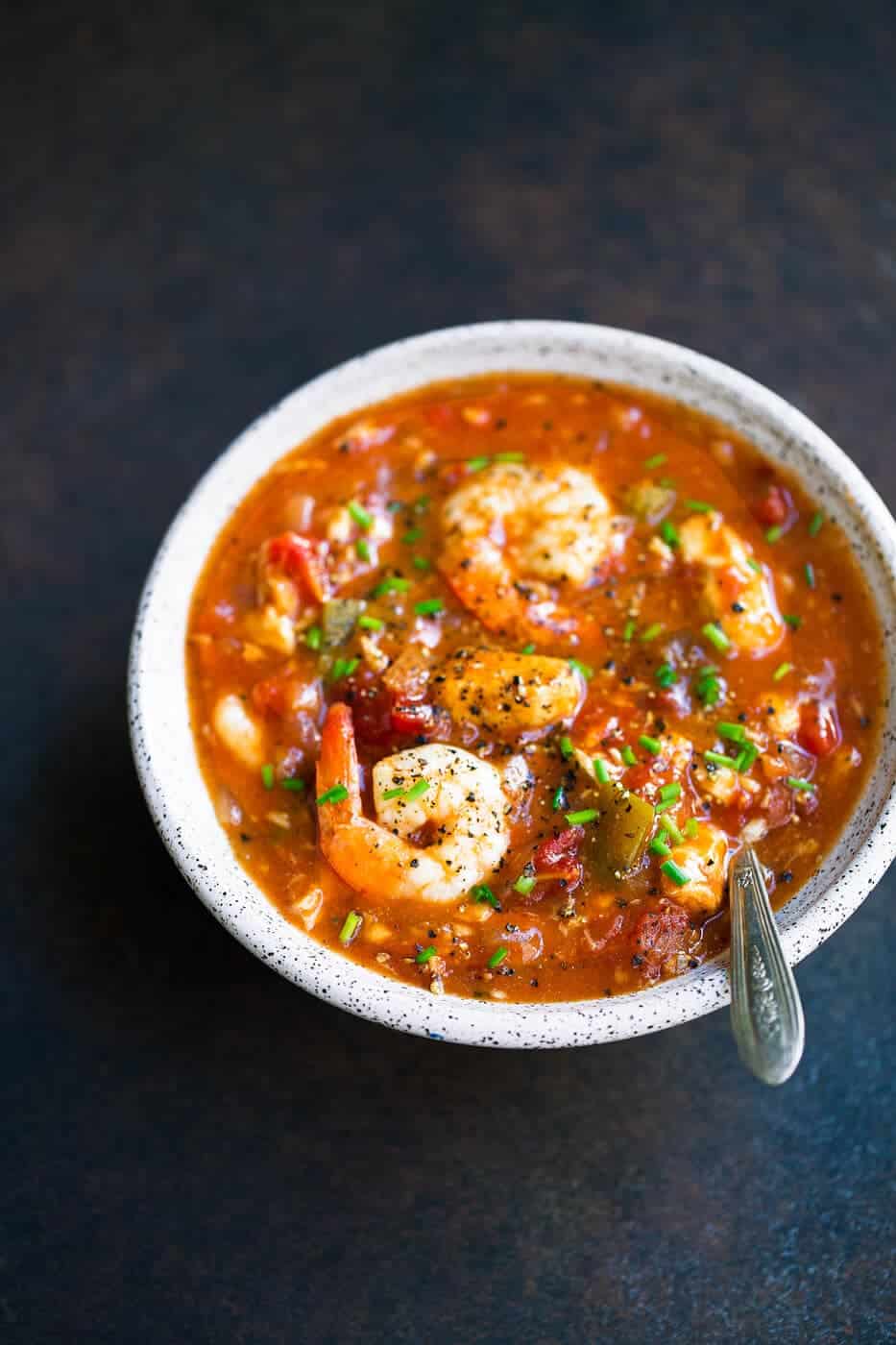 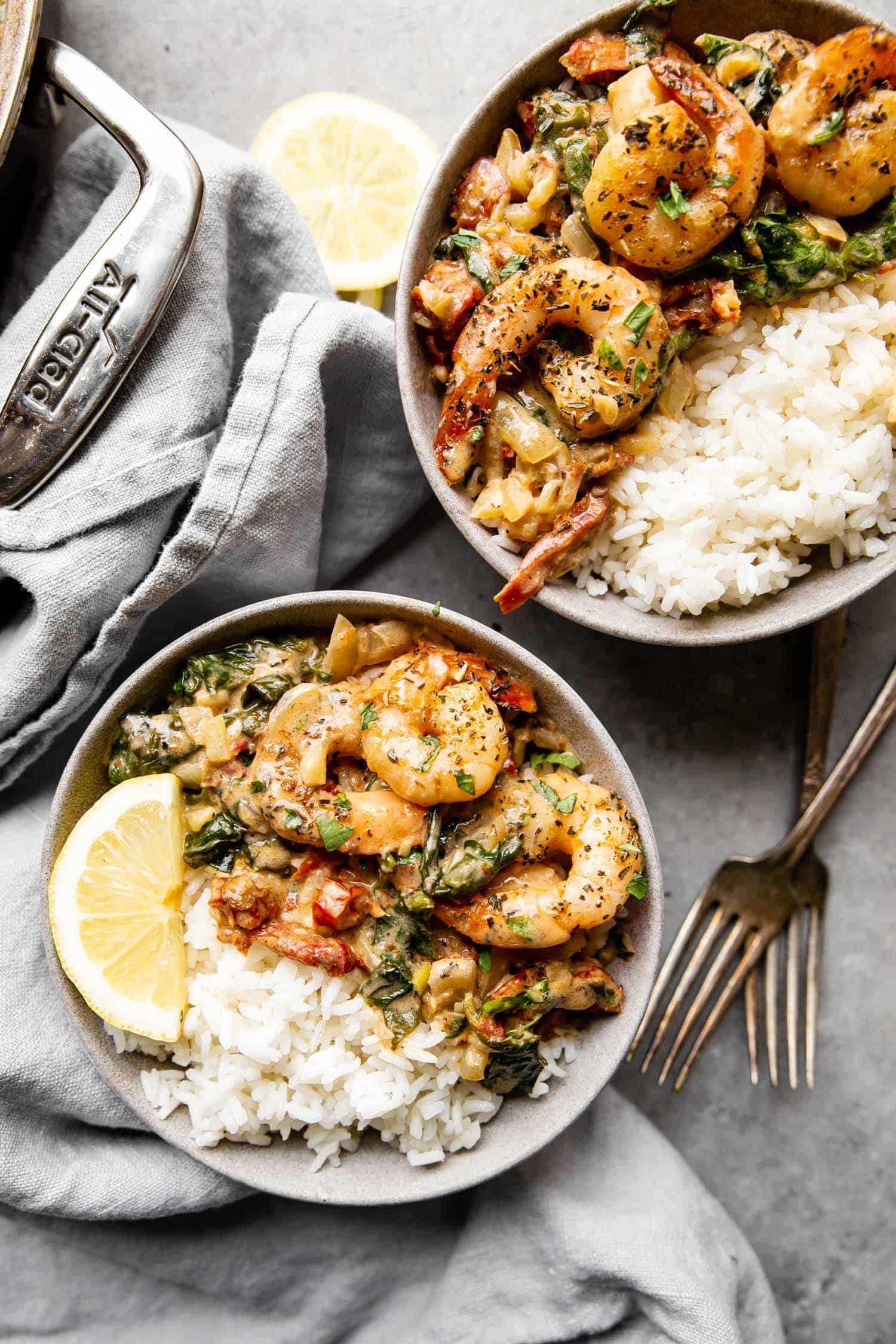 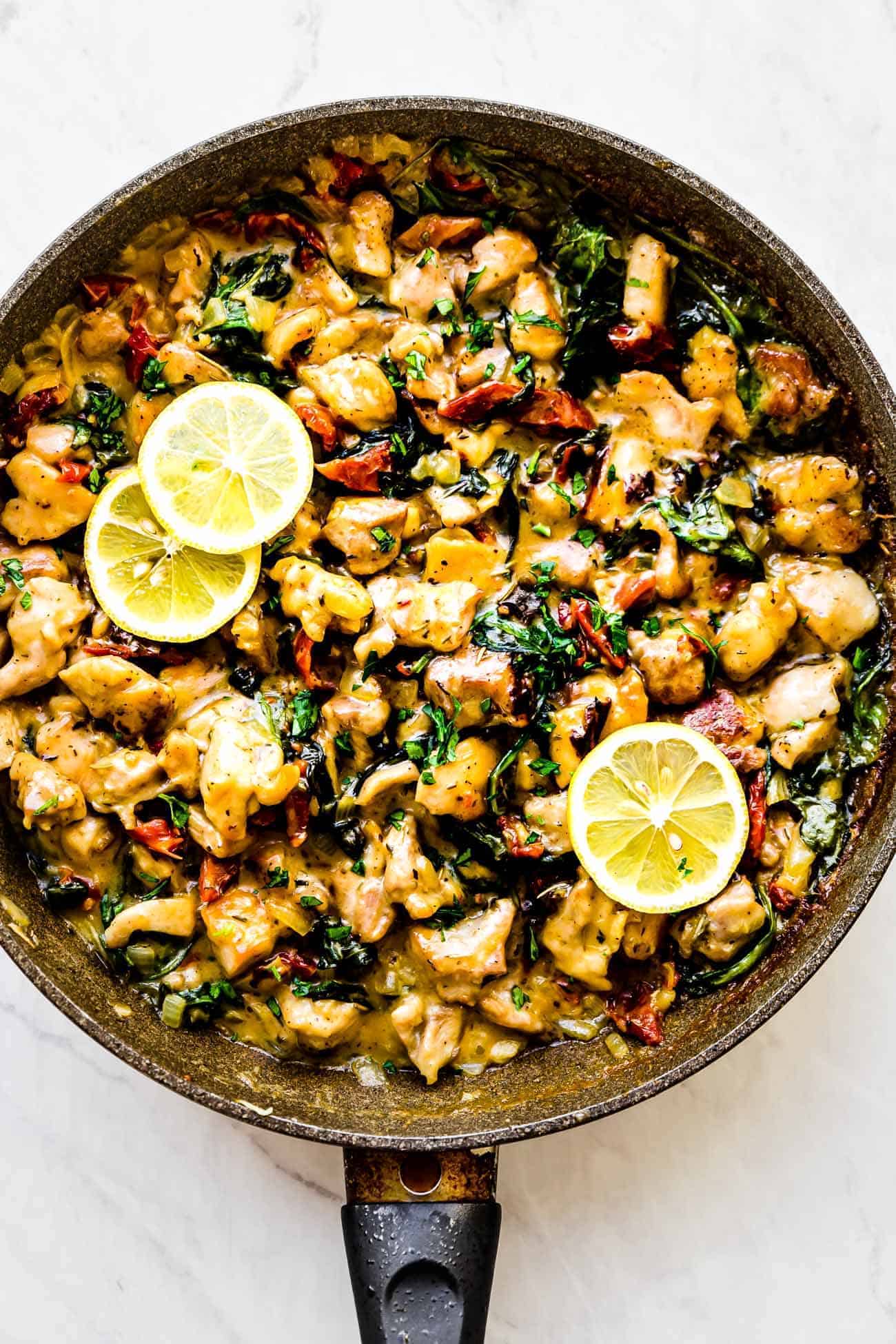 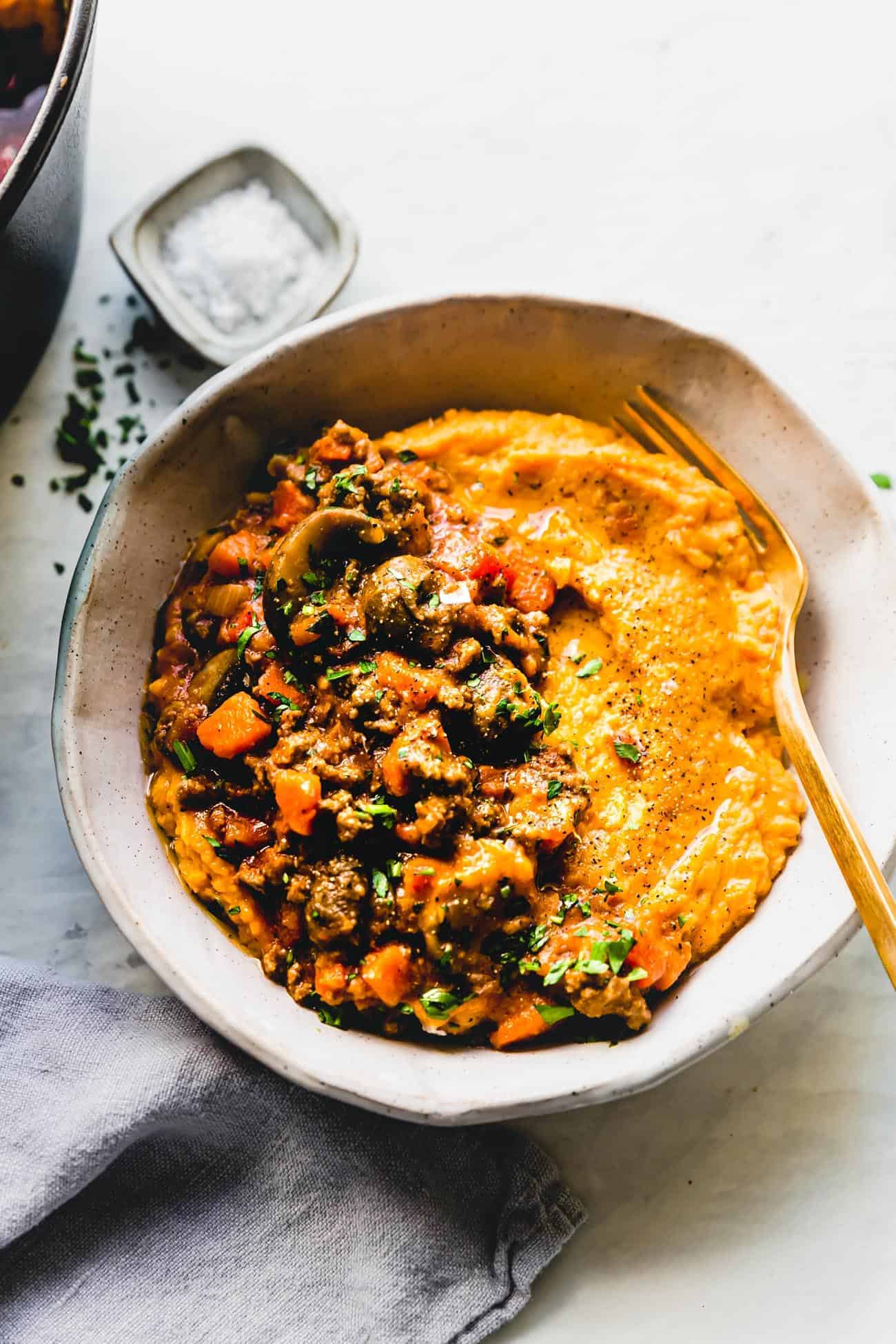 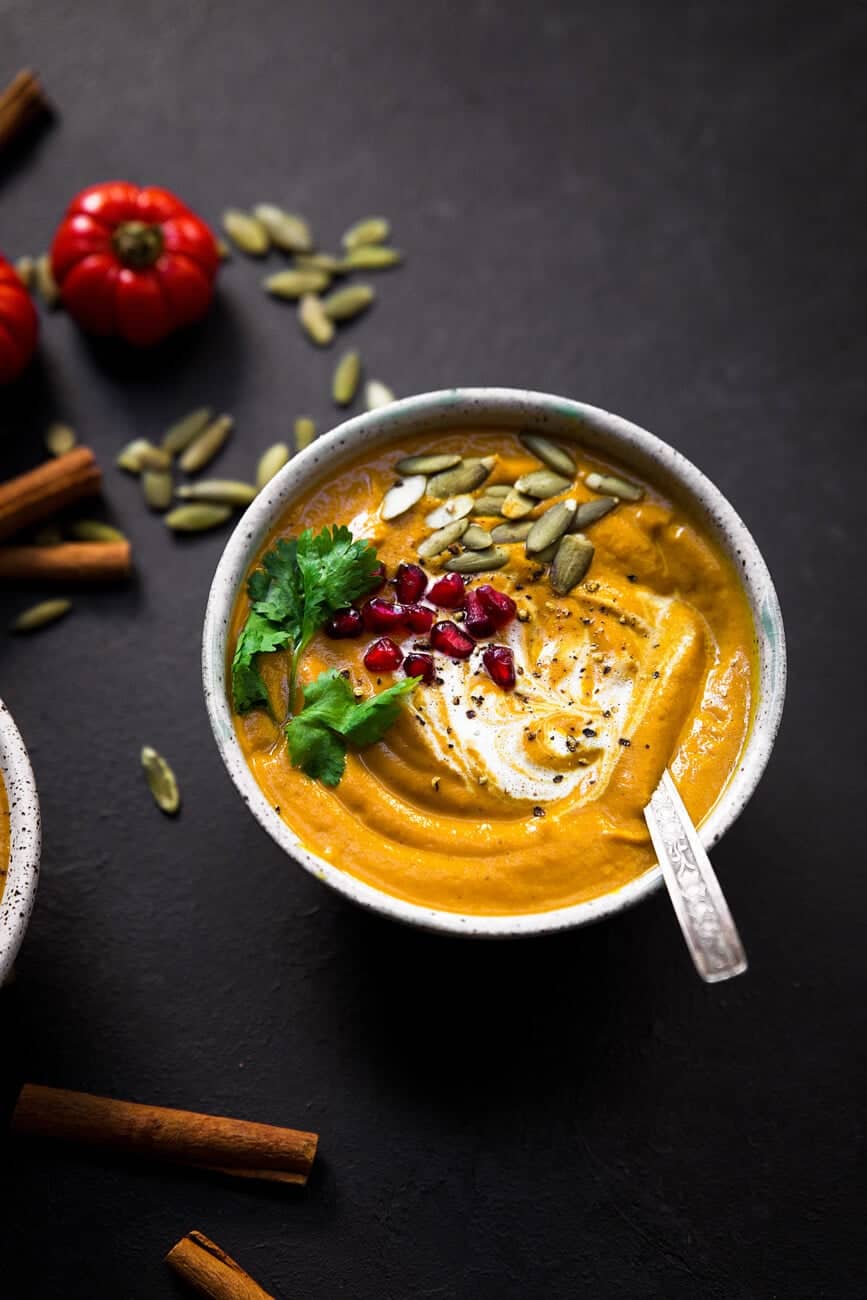 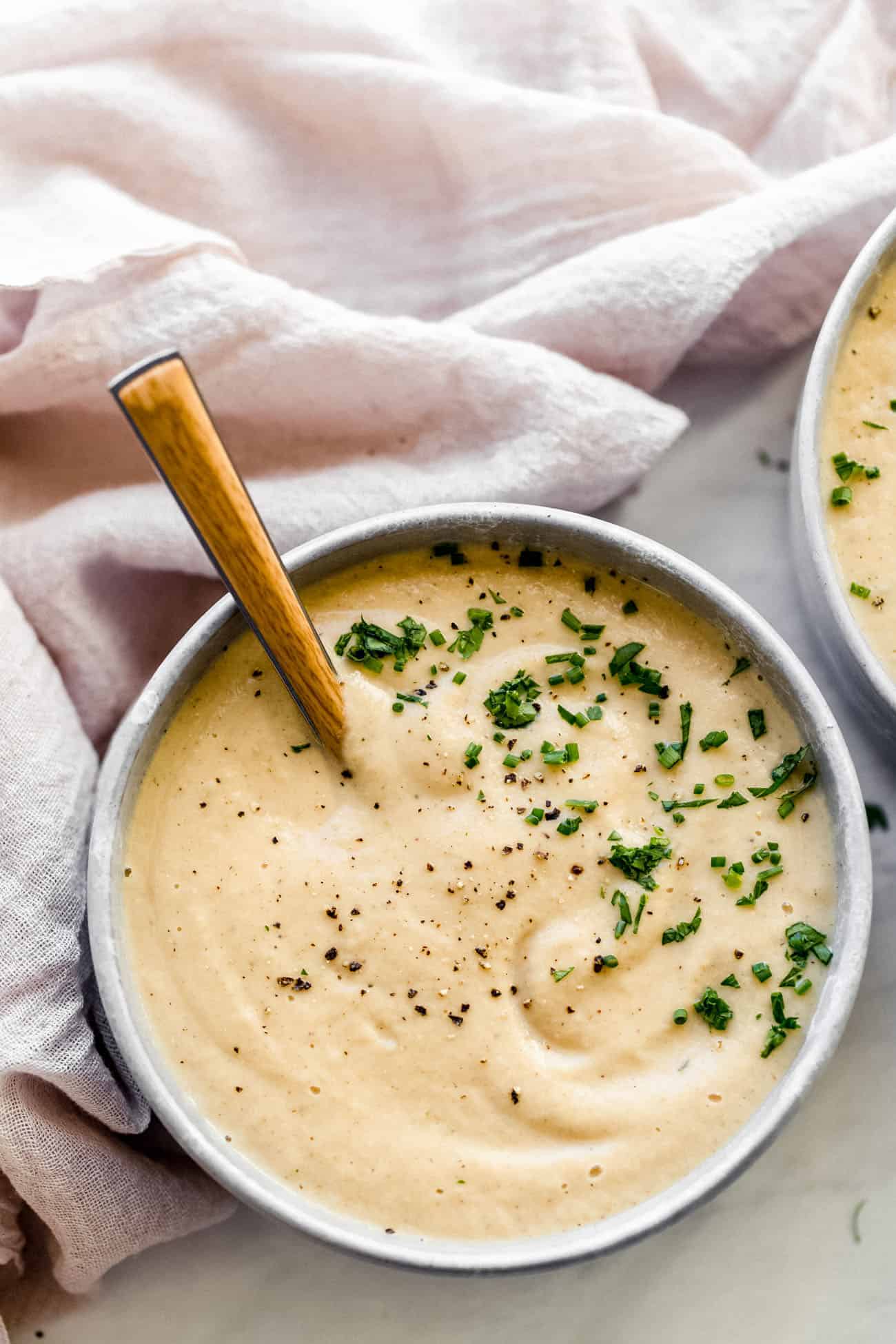